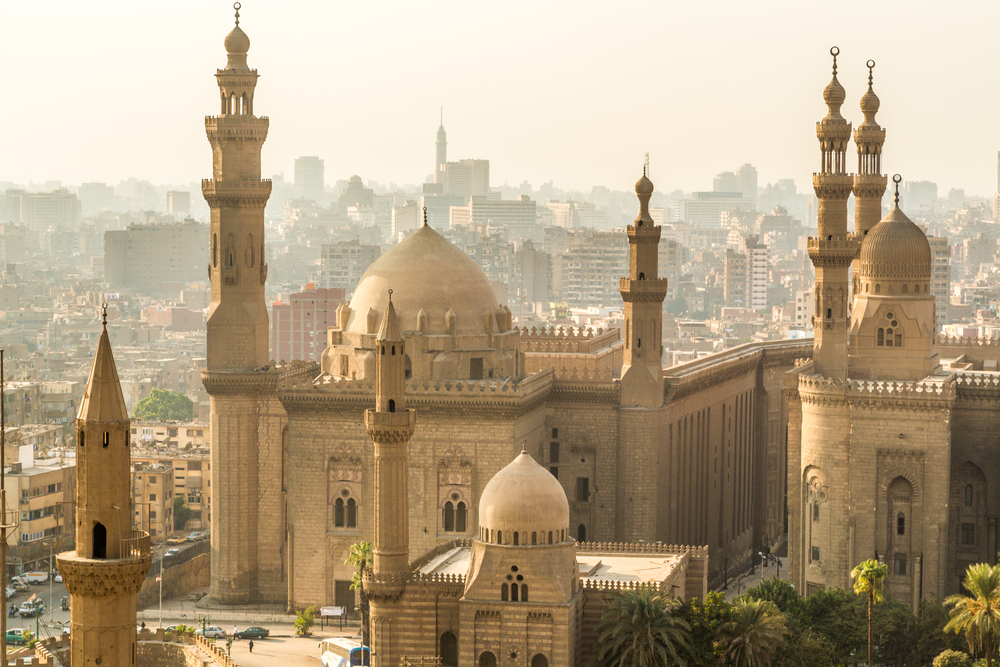 Vegan Dishes of the Middle East: More than Hummus Platters

My last post took us to the food scene of Asia, which was delightful!

This week, let’s travel to the Middle East and discover all the vegan dishes in the transcontinental region.

Instead of focusing on different countries through the Middle East, I’ll discuss the dishes offered.

Of course, you’re not limited to these dishes!

For each dish, I’ll provide a description and the ingredients used in it! 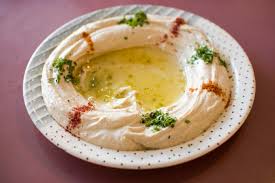 This popular dish can be found not only in the Middle East but in Europe and parts of North America.

This dip is a blend of chickpeas and tahini and some variations add different spices or pine nuts. You can easily spot it for its creamy, yellow color.

In the Middle East, this dish is served with bread to scoop up the hummus. 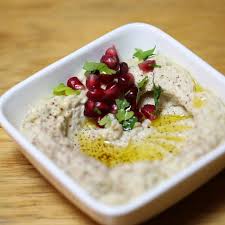 If you enjoy eating hummus, then you’ll want to try this dish! It’s similar to hummus since both have a tahini base. Except, moutabbal has eggplant as part of its ingredient list.

To the eye, it may look like a gray tasteless dish, but it is just the opposite. It tastes fantastic and you’ll want more!

Like hummus, this dip is served with bread for you to scoop into your mouth! This is another dish in the Middle East you won’t be disappointed with.

This dish is often mistaken for baba ghanoush (the next dish) since they both are made with eggplant. 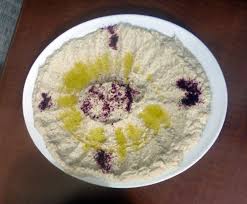 Baba ghanoush and moutabbal are both made with eggplant, but are actually different dishes with different tastes to experience. Both are popular throughout the Middle East.

Baba ghanoush has a more burly look since it has crispy ingredients in it such as walnuts and pomegranates.

Some places may add tahini to its baba ghanoush recipes or add walnuts to its moutabbal recipe so it makes the distinction tricky.

Either way, you won’t be disappointed with baba ghanoush. 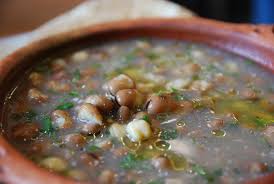 Despite how the name looks, this tasty breakfast dish is actually pronounced “fool”.

This is a simple yet filling way to start your day on your travels through the Middle East.

This dish is simply cooked fava beans with a sauce made of spices and olive oil. It’s often served with bread like other dishes from the Middle East.

Some variations on this dish include chickpeas in their recipes or blend it to a puree consistency. 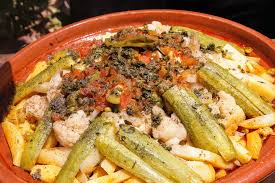 Like the previous dish, the pronunciation of this dish is “Taj-geene”. The name of this dish actually comes from Tagine, which is a North African pointed cone-shaped pot that the dish is cooked in.

This dish for the Middle East, is traditionally made with meat, but can easily me modified to fit a vegan’s diet. It can be made with local vegetables such as carrots and eggplant.

After the vegetables are steamed, it’s served over couscous or with it on the side. 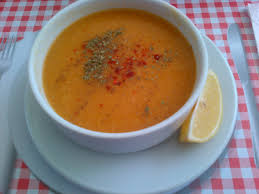 One of the most popular dishes from the Middle East is lentil soup. You can find it in most countries you may decide to visit.

It’s a blend of lentils, vegetables, a few greens and local spices!

I highly recommend it as a starter dish.

Other Vegan-Friendly Dishes from the Middle East

Of course you’re not limited to the dishes I listed above.

Here are a few others to try, all which can be modified to a vegan diet.

Are you ready for your trip to the Middle East?

Let us know in the comments which dishes you enjoyed and which ones you discovered!