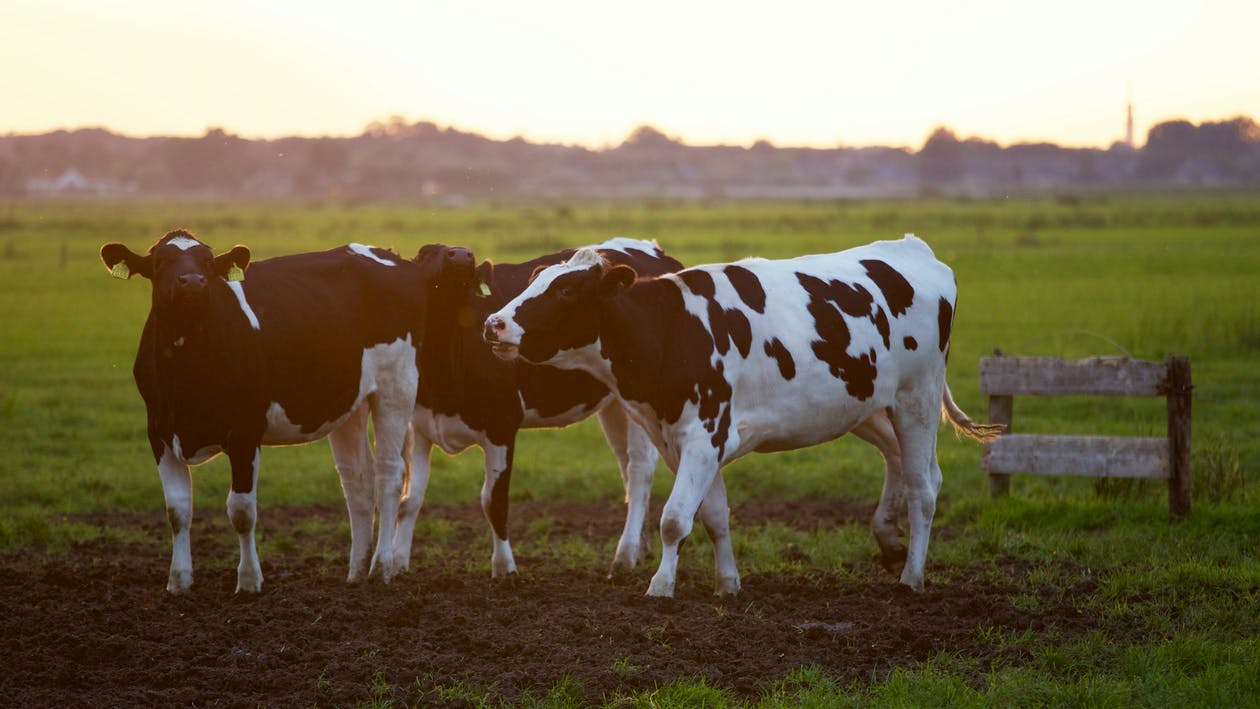 Cow from slaughterhouse finds a home at Farm Sanctuary

There are many reasons someone might decide to become vegan. For some, it’s a reaction to a personal health issue, or a response to global warming. Others may have changed their habits when they learned about the treatment of animals in factory farms and slaughterhouses. Even if that’s not the initial reason for making dietary changes, it typically gets added on later.

The U.S. has some of the worst documented abuses of animals in industrial farms and slaughterhouses. The images and videos captured by covert animal activists are simply horrific. It’s no wonder, then, that dozens of cows tried to make an escape from a Los Angeles slaughterhouse last Thursday.

Of the herd of 40 cows that broke free, only one was spared. That unnamed cow is going to live the rest of his days at the Farm Sanctuary in Acton, CA. Farm Sanctuary is just one of the nonprofit residences out there who offer homes to animals like this cow. They often come as the result of a great escape from a slaughterhouse or because they have an issue that makes them a sunk cost for the factory farm.

Farm Sanctuary and other animal sanctuaries advocate for the nobility and worth of these animals, who are so often treated like nothing more than their meat. It’s often hard for people to break the habit of seeing certain animals as meat and certain animals as pets. In that light, let’s celebrate the spared life of this farm sanctuary cow by unraveling some unknown facts about common factory farm animals.

Just like humans are hardwired to have relationships, so are cows. Cows are not just herd animals. They actually have friendships and spend much of their time with particular cows out of the group. Best buds!

Pigs get a bad rap sometimes. People think they’re dirty (not true), ugly (NOT true!), and not very bright. If you’re sensing a theme here, you’ve probably guessed that is not true, either. In fact, pigs are smarter than your average dog. They can be easily trained and learn their own names. They also have excellent memories. Some pig!

Chickens have a robust language.

You’ve probably heard chickens clucking before. They make a lot of noise, and you might think it’s meaningless. Just one cluck after another. Sorry, but you’re wrong again. They actually are communicating with one another using their own complex language. It consists of multiple sounds. Each sound means something different, so if you hear them randomly clucking, they might actually be making fun of your overalls.

Cows, chickens, and pigs are the most common factory farm animals, but there are countless others forced to go through that cruel system. As you can see, these animals are bright and interesting creatures worthy of humane treatment. In fact, they would be worthy of it without these attributes. One cow’s life was spared last week and that is a beautiful thing. If we can start to see these animals as more than just meat, so many animals can be spared in the same way.