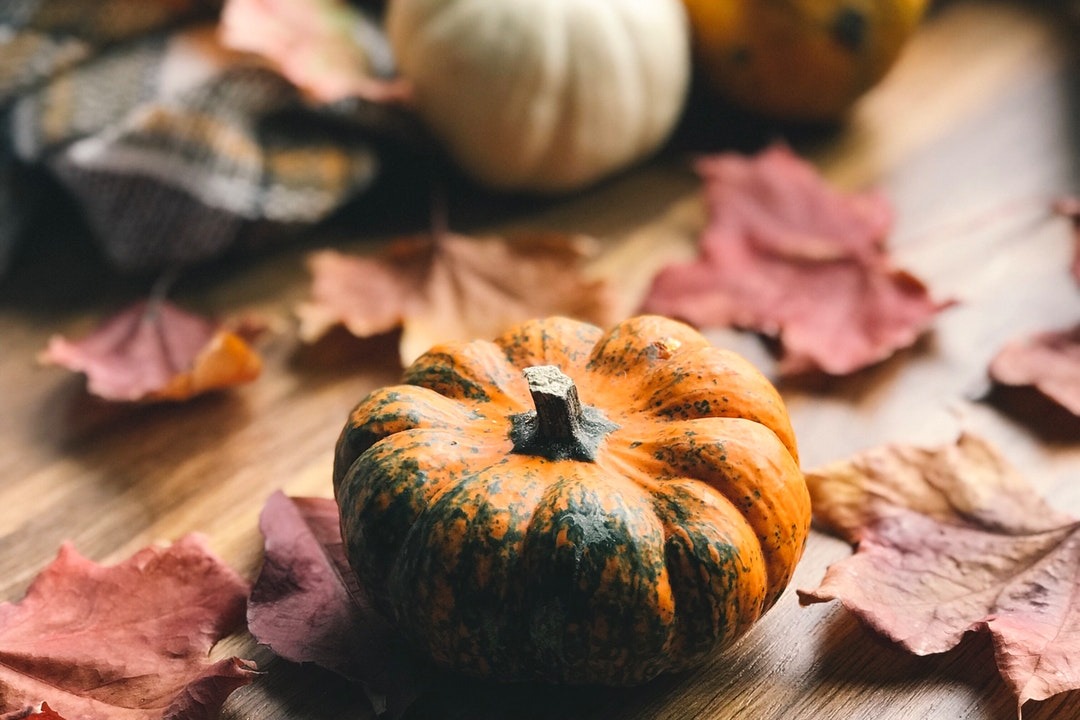 Surviving Thanksgiving as a Vegan-It’s Not Just the Food

Thanksgiving has its horrors and delights! Before you heart the holiday music, let the turkeys trot! Yes, I’m talking about Thanksgiving, a traditional American holiday. This holiday that brings most of the family together for  a wonderful time. Hopefully, you’ve had many sweet memories of Thanksgiving. But what about the not-so-nice ones? Or, the ones where your diet was not accepted? Those memories are sometimes looked back on with laughter. I’ve asked and my friends (both vegan and non vegan) have told their best and worst Thanksgiving memories. I’m hoping this post relieves any stress that comes with the holiday and reminds you that in the end, something trivial doesn’t matter that much.

Forget the Dishes at Thanksgiving 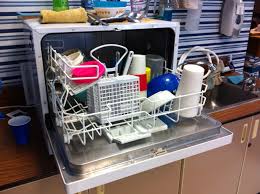 This Thanksgiving story comes from a Reddit user bad_mommy

“I burned water and flooded the house with bubbles.”

“It was the first Thanksgiving I had ever cooked, and what made it worse was that my future in-laws were coming over. They are both extremely high-powered business people.”

“I tried to cook and prepare everything in one day, which was a mistake. Their plane landed and my future-spouse went to go pick them up while I watched the food cook. I decided that all the dirty cooking dishes needed to be washed before they arrived and began loading the dishwasher. Unfortunately I had no dish-tabs and decided to use dish-soap. […] Looking back I believe a dime-sized amount would have sufficed, but I was panicking and just squeezed the bottle liberally. Ten or fifteen minutes later I started noticing a film of bubbles pouring out of the bottom of the dish washer. The jets hadn’t stopped completely when I opened the door and sprayed some of the bubbles onto the ceiling. Somewhere in the process of cleaning up the bubbles and running up and down the stairs to fetch more absorbent materials, I remembered the pot I left on the stove. A horrible black, [smoky] stench greeted me about the same time and the fire alarm above the stove was chirping. The water had boiled away and the pot was dry as a bone and super hot, the material it was made out of started to crack and left a horrible smell wafting up in the kitchen.” 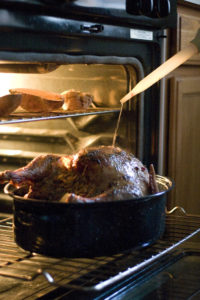 “Everything was going fine at Thanksgiving. The vegans and non-vegans were getting along and we had plenty of options for everyone present. However, when it came time to take the Turkey out of the oven, we had to remove the door. After the “quick” adjustment we ate dinner.” 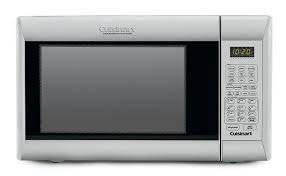 “My in-laws are terrible cooks and my [mother in law] is easily stressed. To avoid the stress, she cooked everything two weeks ago, froze all the food, then reheated in the microwave just before eating. We’re talking leathery ham pieces soaking it pools of fat, bland turkey with messed-up texture from being frozen, mashed potatoes with chunky globs of cream cheese, and cream of mushroom straight from the can spooned on top of green beans with onions no mixing, no heating in the oven.”

“Other meals have consisted of expired ingredients and on-the-edge rotten produce.”

“We ‘took a walk’ and went to the gas station to eat a hot dog.”

A Thanksgiving to Remember 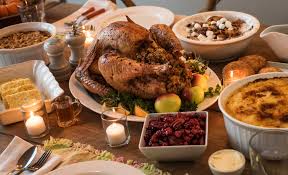 This is my personal story.

My first year as a Vegan, Thanksgiving was complicated for my aunt and uncle. My sister brought her boyfriend for the first time at my cousins.

Since I was the only Vegan, I offered to help cook or bring a dish for myself. It was agreed that I would bring a dish that everyone could eat. I decided on a lentil dish and just cook the brown rice the day of the dinner.

Everything went as planned, but as I was putting down my dish on the table, the dog got spooked and ran right into me. I dropped my dish and I couldn’t save any of it.

Let’s just say, that for Thanksgiving, I was not a Vegan.