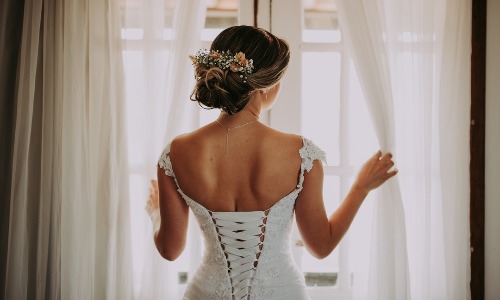 We’ve all seen the headlines about the bride who refused to serve a vegan dish at her wedding for her friends and family that couldn’t eat anything that was provided. Meat eaters everywhere say that it is her event, so she has the right to decide that. However, when you switch roles, people don’t seem to hold the same opinions.

When a vegan hosts an event, one would think that it would expected for the food to be vegan. Considering that veganism is a moral standpoint, you wouldn’t think that they would go against their beliefs to serve meat to people, especially for an event that lasts a couple of hours. There is nobody out there that HAS to eat meat at every meal. Vegan food can be enjoyed by vegans, vegetarians, and meat-eaters all the same. However, it seems that many meat-eaters find it selfish of a vegan to not serve them animal products. Why is this? Even some vegetarians and plant-based dieters feel that as a host, you should serve whatever guests want.

While you want your guests to enjoy the food, why does this inherently mean that there has to be animal products? In situations such as weddings, baby showers, birthday parties, and open houses, vegans are met with criticism for choosing not to serve animal products. People don’t seem to take into consideration that as a host, you have to pay for all of the food and prepare it. For someone that doesn’t want to pay for the exploitation of animals, the idea of spending your own money on meat and then having to cook it is upsetting. Nobody should have to sacrifice their morals to please guests. With guests typically being family and friends, one would think that they would understand and not find an issue with this. Vegan food is not exclusive to anyone, whereas animal products are exclusive to those who choose to consume them.

At the end of the day, as a host, it is not being selfish to stick to your morals and way of doing things. People can enjoy the food, or they can eat whatever they please before or after the event. Don’t let someone take away from your wedding, baby shower, or any event and make you regret how the day went. If you can’t picture your big day including meat and dairy dishes, don’t let entitled guests guilt you into it, especially when they would not provide a vegan dish at their events.