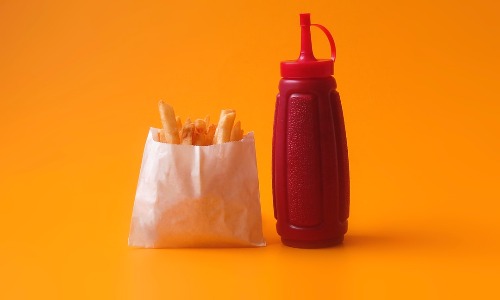 Saying veganism has grown in popularity in the last few years is an understatement. Every day more and more people are choosing to be more conscious of the products and food that they purchase and regularly use. More people are asking questions that should be asked. For some it may just be something to give a shot, for others an entire lifestyle change, but what matters is that people are trying it.

It really shows how much interest there is in these products by the growing number of fast food chains that offer vegan options. Recently, Burger King came out with the Impossible Whopper and people everywhere are loving it! Both vegans and non vegans are enjoying this super meaty burger without doing harm to the planet and animals. Burger King isn’t the first restaurant chain to bring in Impossible Foods. Qdoba beat them to it when they started offering Impossible meat as an option.

Impossible Foods isn’t the only plant based meat company that is thriving with this new wave of interest in plant based foods. Subways all across the United States are now offering meatball subs made with Beyond Meat meatballs, which is sure to be a hit! We made these subs at home with beyond beef and they turned out amazing.

Restaurants everywhere are starting to serve Beyond Meat and Impossible Foods products as an option for vegetarians, vegans, and veg-curious people. Both are easy options to put on the menu because unlike the many mashed vegetable patties vegans have had as an option before now, these burgers aren’t lacking in the taste department! These burgers are so meat-like that they trick both vegans and non-vegans! Some people may not realize the burger is vegan if they aren’t told, while vegans may double check to make sure that they aren’t actually just biting into a huge cow flesh burger.

The introduction of vegan foods into new restaurants isn’t expected to slow down any time soon. KFC recently did a trial with vegan chicken and they sold out in less than 6 hours. The demand for vegan food is going to keep growing as more and more discover it, so go out and grab yourself an Impossible Whopper from your local Burger King and be present to watch the growth we are currently experiencing.