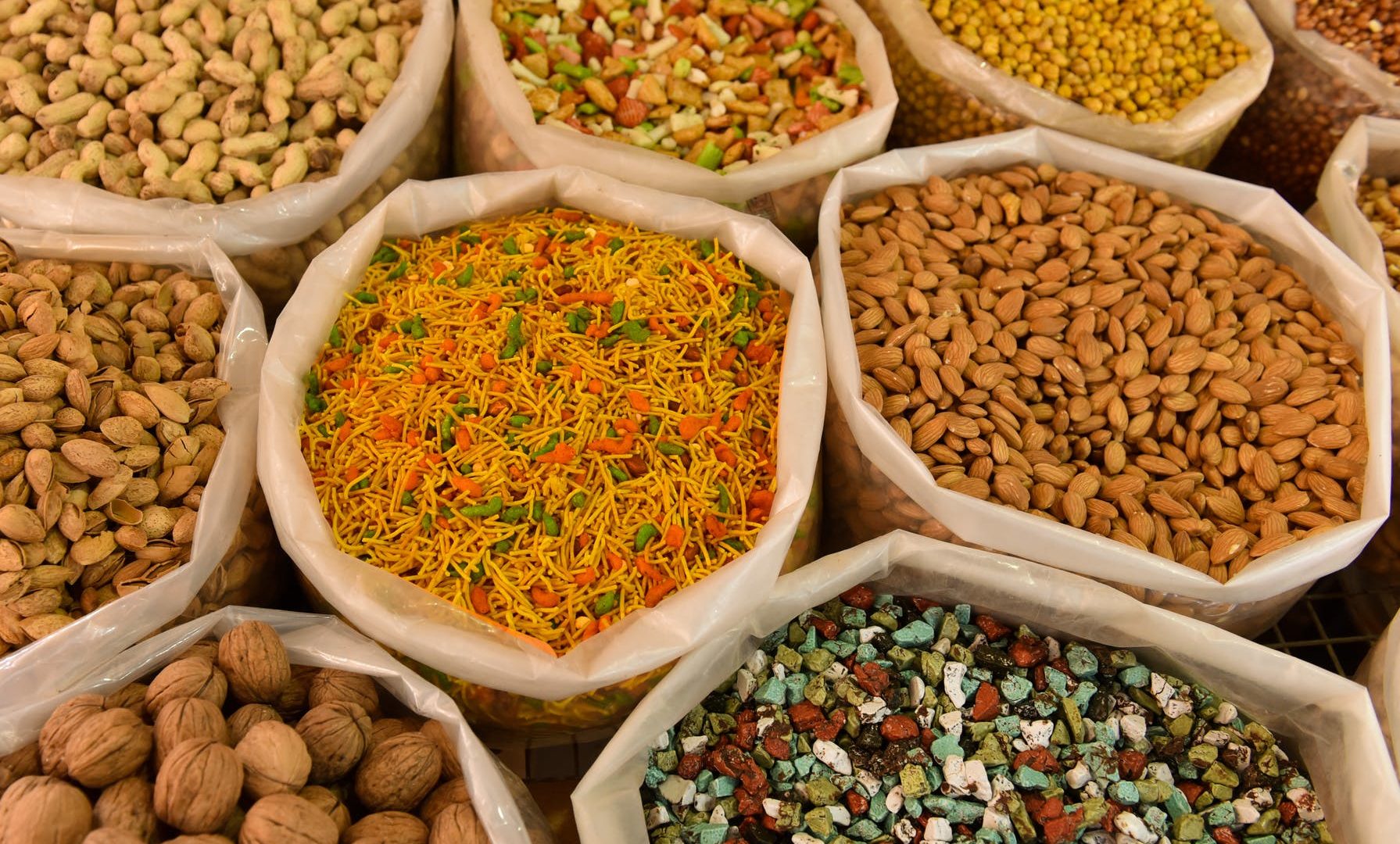 There is one question that haunts vegans the world over. They are asked it in situations big and small – walking their dog or reading a book or performing CPR. And when a vegan lays down to sleep and closes their eyes, it is this question that echoes through their mind: where do you get your protein?

You may have been put on the spot yourself on occasion and not known what to say. Well, let’s clear everything up once and for all. Here is a list to definitively answer all of the “but where do you get your…?” questions so you don’t have to. So, the next time you’re fixing a flat tire on the side of the road and someone yells this question at you from their car window, you can AirDrop them this link and move on with your life.

With the way protein comes up in vegan discussions, you would think there is some major deficiency going on. But while animal products are a source of protein, the idea that they are the only source is easily debunked. Vegans, here’s where you get your protein:

Legumes: All of your favorite legume products and byproducts are high in protein. That includes black bean tacos, lentil soup, and soy-derived tofu.

Nuts and seeds: Many nuts and seeds have a high protein concentration. Throw some hempseed into your smoothie or pepitas on your salad. If you’re partial to spreads, a smear of peanut butter on apples or toast is a great protein snack.

Grains: By now, you’ve probably eaten or heard of quinoa. This grain has been around for centuries and it is a good source of protein. It’s far from the only one, though. Oats, buckwheat, and amaranth are just a few of the other grains that deserve recognition.

Getting enough Vitamin B12 is important for the health of your blood cells and has a long list of functions. While this vitamin is mainly found in animals products, there are easy ways for vegans to get this nutrient.

Supplements: Vitamin B12 can be taken as a liquid drop, pill, or injection. You can also find it in some protein powders.

Fortified plant milk: Next time you’re shopping for one of the many plant milks that are now on the market, look out for one that’s fortified with B12. It’s a simple way to add B12 from a product you’re probably already using.

Don’t tell the masterminds of the fish marketing world, but salmon isn’t the only place to get omega-3. Try adding some of these plant sources into your diet to start growing your very own gills, or whatever omega-3 does.

Chia seeds: These little guys are small but mighty. In addition to being an omega-3 source, they’re known for providing a boost of energy, making it a well-loved food of runners and other endurance athletes.

Flaxseed: Flaxseed is a great way to get not just omega-3’s but also fiber, magnesium, and manganese. They’re a simple boost for smoothies and add a nice crunch to oatmeal.

Seaweed: You might have used seaweed or other algal products to top your ramen or as the main event during a nautical snacktime. And just like its other ocean friends, it’s a great way to get omega-3.

This list could be longer, but we’ll spare you. You probably get the idea by now. Hopefully this helped to ebb the flow of vegan nutrition questions. And make sure to tell your non-vegan friends that this is where they get some of their [insert macronutrient here], too.