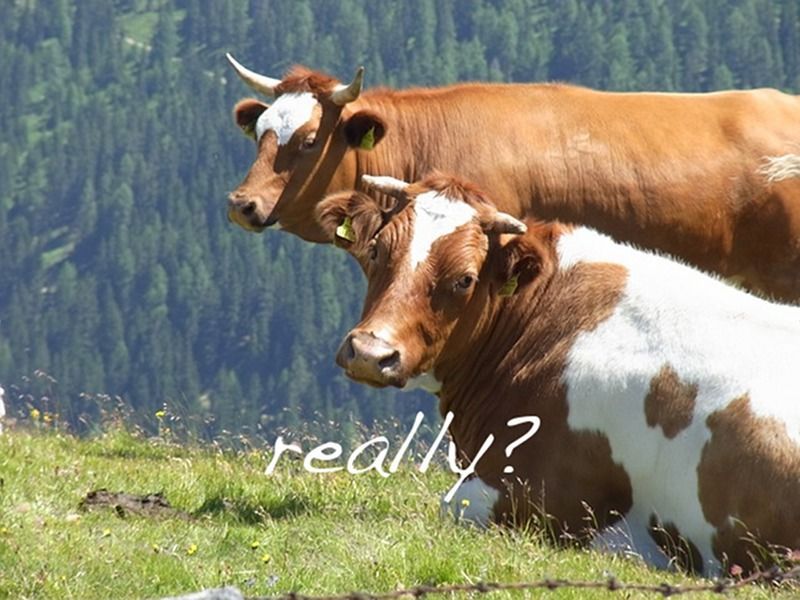 NOT VEGAN: A Disappointing Expose

Anyone who is vegan knows that animal products seem to show up everywhere.  Regardless of whether or not it is necessary, manufacturers seem to love to throw in animal-derived ingredients in the most innocuous-seeming products.  In this article, we expose 10 of these products that are not vegan to make you a more informed consumer.

But let’s start with a caveat.  If you are new to veganism, or have trouble even avoiding bacon, this article is not for you.  This list is admittedly geared toward Level 5 vegans.  Using these products doesn’t mean you shouldn’t continue doing what you’re doing to help animals.  Don’t use this article as an excuse to give up all the great changes you’ve already made!

That said, if you’re still interested in this “disappointing expose,” read on.. .

Unfortunately, I just found this one out about a month after I had my flu shot for the year.  Most flu shots contain eggs. Luckily, an alternative shot, called FluBlok, is vegan.  FluBlok is available at many major pharmacies including Target.  If you’re interested in FluBlok, just make sure to call your health insurance company to make sure it’s covered beforehand.

Many batteries contain gelatin.  Luck is out on this one, because there is not much one can do to avoid using non-vegan batteries.

Sorry, folks, but the condoms you are using probably are not vegan.  Like all latex, condoms typically contain casein, a milk derivative.  There are vegan options, so definitely check them out! 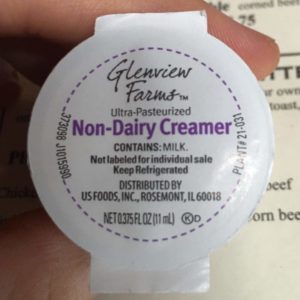 What is up with that?  The theory I’ve read is that they can call it “non-dairy” because there is less lactose.  This means that for people who are lactose intolerant, it’s probably ok to consume.  For vegans, not so much.

Most glue is made from the connective tissues of horses and cows. This puts a macabre spin on memories childhood art projects. For a less disturbing alternative, try one of the vegan glues on the market.

Depending on whether your circle of compassion has extended to bugs, you may be interested to know that red food coloring is almost always made from the blood produced from crushed insects. As an alternative, you can make your own coloring with beet juice.  You can also melt frozen raspberries in a microwave and then squeeze out the excess juice.  Delicious and nutritious… Tastes not like insects.

Photo paper contains gelatin.  To get around this, you can print your photos on non-glossy paper such as card stock.  Or, of course, you could always just go digital.

Another recent discovery, which I found out after getting an expansive upper arm tattoo… According to PETA, “Non-vegan varieties [of tattoo ink] may contain bone char, glycerin from animal fat, gelatin from hooves, or shellac from beetles.”  Vegan options do exist, but you’ll have to research to find tattoo shops in your community that have them.  Or, if you ask nicely, some artists would be willing to special order vegan inks for you.

Like non-dairy creamer, this one blew my mind.  Trader Joe’s soy cheese contains dairy.  Yes, it does still contain soy, so there is probably less dairy than regular cheese, but c’mon!  Not cool, TJ’s, not cool.

So there you have it!  10 products you probably didn’t know weren’t vegan.  Do you know of other products that aren’t listed here?  Use the comment box below to share for your fellow Level 5s!