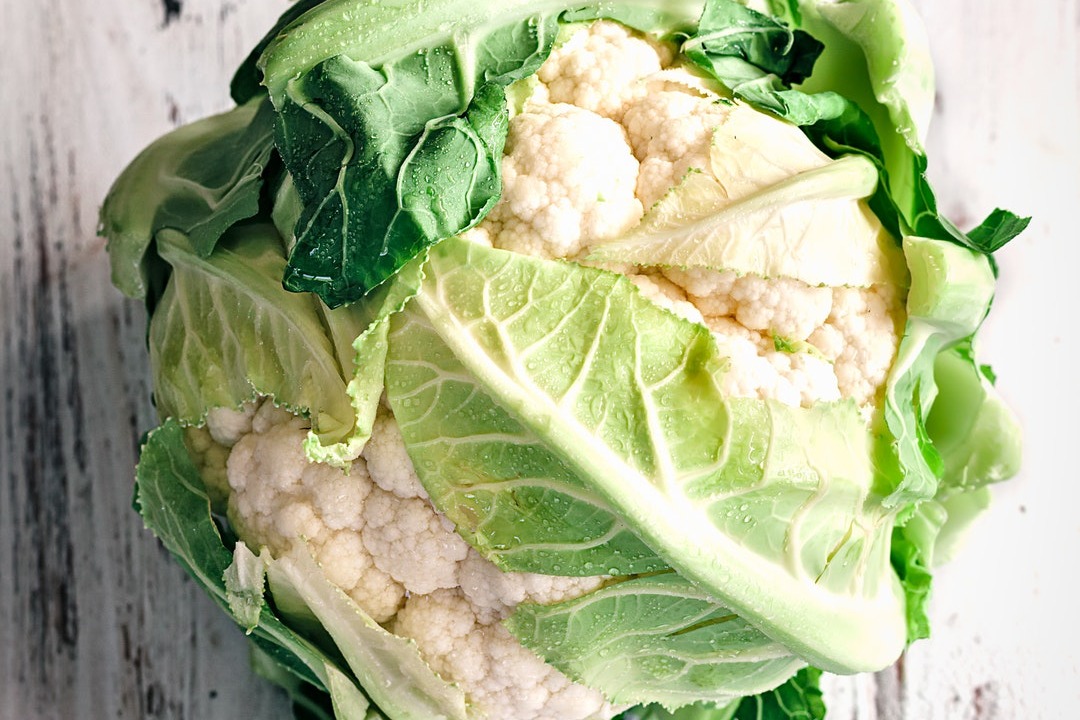 If you’re a vegan, you have probably had people ask you how you could possibly survive on such a “restrictive” diet. You know that in their mind they’re picturing you eating a plate full of kale for dinner, and they just don’t realize how many vegan options are actually available. In fact there are plenty of meals that they would love or not even realize that it’s vegan. Some people may be completely against the idea of vegan food, but it is a psychological thing. People don’t automatically think “ew, vegan food” when they eat a baked potato.

Vegan food that is more similar to food from the typical American diet is what typically grabs the interest of someone who includes meat and dairy in their diet. Baked goods seem to be a favorite as well. While some people might make fun of the idea of “mock meat”, it has continued to improve as the number of people leaving animals off their plate is growing and more vegan-friendly products are making an appearance on the market. You can find vegan versions of just about anything you can think of now.

One recipe that I have held onto faithfully is Hot For Food’s cauliflower wing recipe. The first time that I made it I was honestly amazed by how soft the cauliflower was after it was cooked and how it pulled apart like real chicken. I make them very frequently because when I do, my family that typically eats meat will eat them too. Cauliflower wings have gotten really popular and a lot of restaurants even serve them now because people love them whether they are vegan or not. 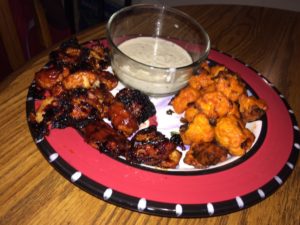 There are a few different companies that make vegan-friendly “meat products” that can be extremely helpful to people who are transitioning to a vegan diet, although I’ve been vegan for years and still eat them, because who wouldn’t want to eat whatever you want without contributing to the suffering of animals? A couple of companies that have gotten to be really popular include Beyond Meat, Gardien, and Boca. Beyond Meat makes the Beyond Burger, which is a raw plant-based patty that is even kept in the meat section of the grocery store with the rest of the raw meat. The idea is to make it more accessible and encourage others to try it that aren’t already looking for it. They are so realistic that they are served all over the world in restaurants. Even my dad who eats meat regularly decided to eat Beyond Burgers instead of regular burgers because of the similar taste without the tired feeling he gets after eating a regular burger. Gardien has everything from fish filets, to pizza pockets, to orange chicken.

These products can be hit or miss with people who eat a lot of meat, mainly because some people have this negative connotation surrounding vegan food. However, people who go into it open-minded tend to be surprised at how good vegan food actually is. I’ve noticed that when I make a vegan meal that sounds good even to people who eat differently, people seem to be more open minded about my lifestyle or begin to realize that it isn’t as terrible as they originally thought, which makes a huge difference. In the beginning, my family didn’t understand my veganism and wished that I would eat “normally”. Now, they see my lifestyle as normal life and are extremely open to trying food that I make as they’ve tried plenty of things and have seen what I actually eat as opposed to what people believe that I eat. Opening minds to veganism is the first step to a more animal-friendly world.