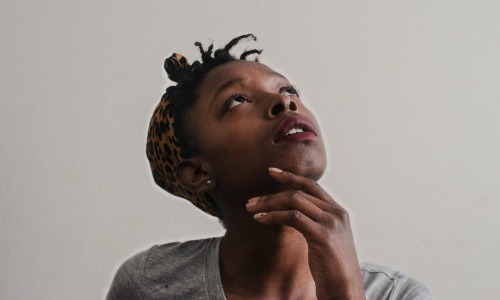 For many who understand the functions of animal agriculture and what it takes to get meat and dairy to your plate, it can be hard to understand people who still consume animal products. Do they hate animals? If they loved animals, why would they support these industries? Out of all the people that consume meat and dairy, the amount of people that actually hate animals is a lot less than the people that love animals. Many people ask “how can you love animals and still eat them?” For most, cognitive dissonance makes this possible. Cognitive dissonance is the state of having inconsistent thoughts, beliefs, or attitudes, especially as relating to behavioral decisions and attitude change.

The majority of the population has been raised eating these products. There is a disconnect with food that makes it easy for people to not take into account all of the suffering that is necessary to produce these products. For most, when they’re eating a cheeseburger, they aren’t thinking of it as cow flesh. To them, it is just another food item, just as much as a banana. Those that have seen slaughterhouse footage would argue that you can not have animal products without cruelty. However, not everyone has been faced with the reality of it. The industries certainly don’t have a label on their packaging warning customers. In fact, they do everything in their power to keep it on the down low. Of course they would. If they were transparent about their practices, the amount of people that buy their products would drop significantly. The meat and dairy industries have put a lot of time and money into convincing people not only that what they do isn’t wrong, but that we need these products for our health, when both statements couldn’t be further from the truth. With exposees coming out that are shocking customers, as well as the animal rights activism movement continuously growing, it is safe to say that more and more people are having their eyes opened to what animals who are slaves to animal agriculture are actually experiencing.